The decision to establish an Indian Cultural Centre (ICC), was taken in a meeting of prominent Indian community members held at the Embassy premises on September 8, 1991 and the Centre was formally inaugurated on October 26, 1992. A formal constitution of the Indian Cultural Centre was drafted and signed by the Ad hoc Committee members on April 20, 1993 and the first elections were held on May 21, 1993. with the participation of 233 members. Later the number of founder members increased to 300. The ICC was started in Bin Umran which was officially inaugurated by the then Ambassador of India Mr. K.P. Fabian on 31st August 1993.

In pursuit of giving a face-lift to its premises, the ICC was shifted to new premises in the D Ring road during the year 2000 location. it turned out to be a set up with more space, and subsequently it enhanced the activities to a wider spectrum.

A decade later ICC moved to a much bigger premises in Abu Hamour area with additional facilities & services. It also has an easy access from across Doha. 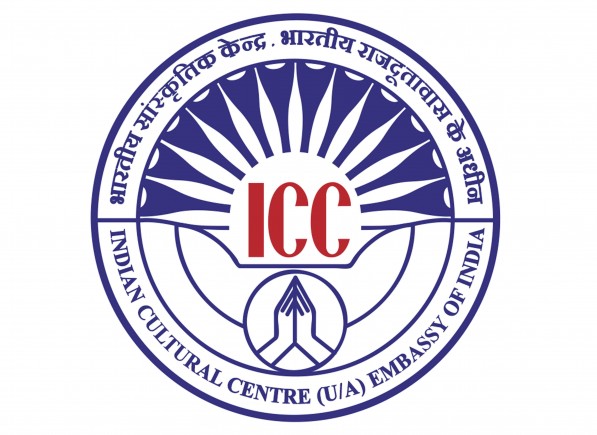 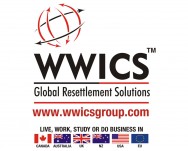 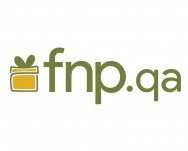 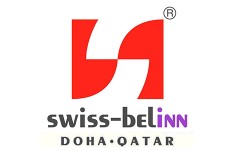 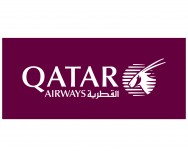 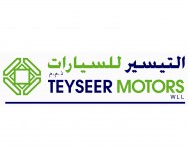 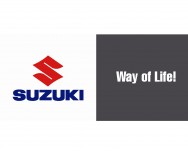 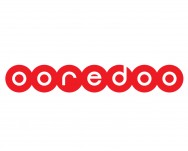 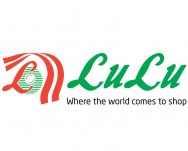 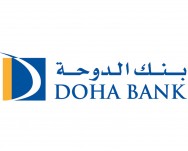